As I mentioned in my last blog post about different types of elopements to Ireland, it does indeed take all kinds including those willing to plan a winter elopement Ireland!

Ashton and Jake were another example of that. She American and he English from Bristol, were young, beautiful, in love and ready for the adventure of a winter elopement in Ireland on the Wild Atlantic Way. The wild west of Ireland.

Ashton contacted me with quite a short lead in time for their elopement. We had just over 3 months to plan their wedding for late November last year but we got it done with time to spare!

It took two brave soles like these to get out into the cold and wet on their wedding day with a great equally adventurous photographer to achieve the beautiful shots of them that you see here. That photographer was Egle from White Cat Studio.

On the elopement day, we banished Jake from the cottage that they had rented for the week just outside of Dingle as she got ready there happily on her own.

Flowers and floral crown were by our local florist here in Dingle and once ready, she braved the elements to meet Jake close by at the beach for their first look.

Back to the cottage to freshen up, Jake headed to the ceremony and Ashton showed off her baking skills {to the cottage’s pup} with the wedding cake she baked herself.

Once at the ceremony location, we realized they were not alone. A group of friends had all come over from Bristol to get a glimpse of the couple’s wedding. I couldn’t leave them outside could I? so we pulled up a few chairs and a few of the men stood at the back while they exchanged their vows, lit candles and promised themselves to each other with a Celtic hand fasting ceremony while overlooking a stormy winter sea.

Once the couple were official, they bundled up and it was outside again to take advantage of the scenery for more rustic shots on the hills of Ireland before meeting their friends in the warmth of an Irish pub.

In Ireland, everything ends up in the pub!

All in all it was a beautiful wedding full of warmth and love on a cold wet winter November day.

Thanks again to Egle at White Cat Studio for letting me share and more congrats to Ashton and Jake! xx 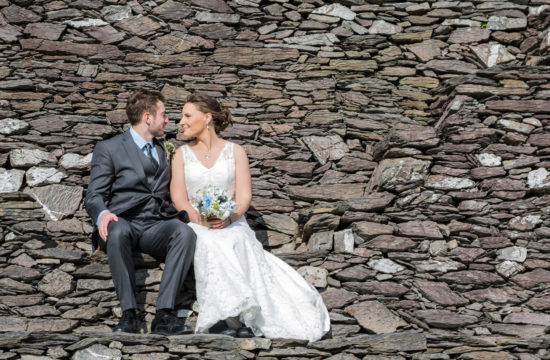 Ballycarbery Castle and the Ring of Kerry 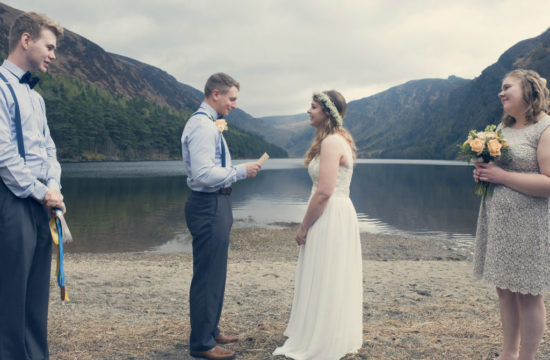 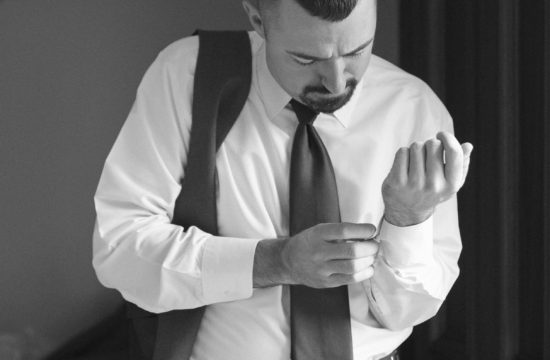 Emotional Elopement in an Abbey Ruins 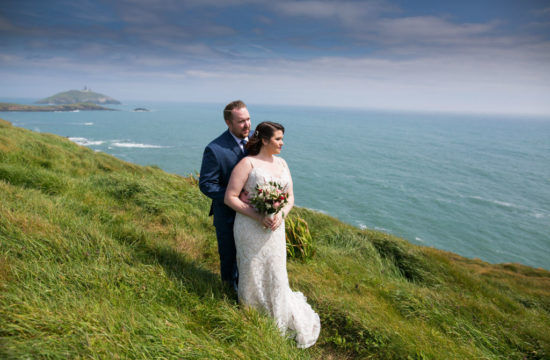