A fun Elopement at an Irish Manor House Adventure 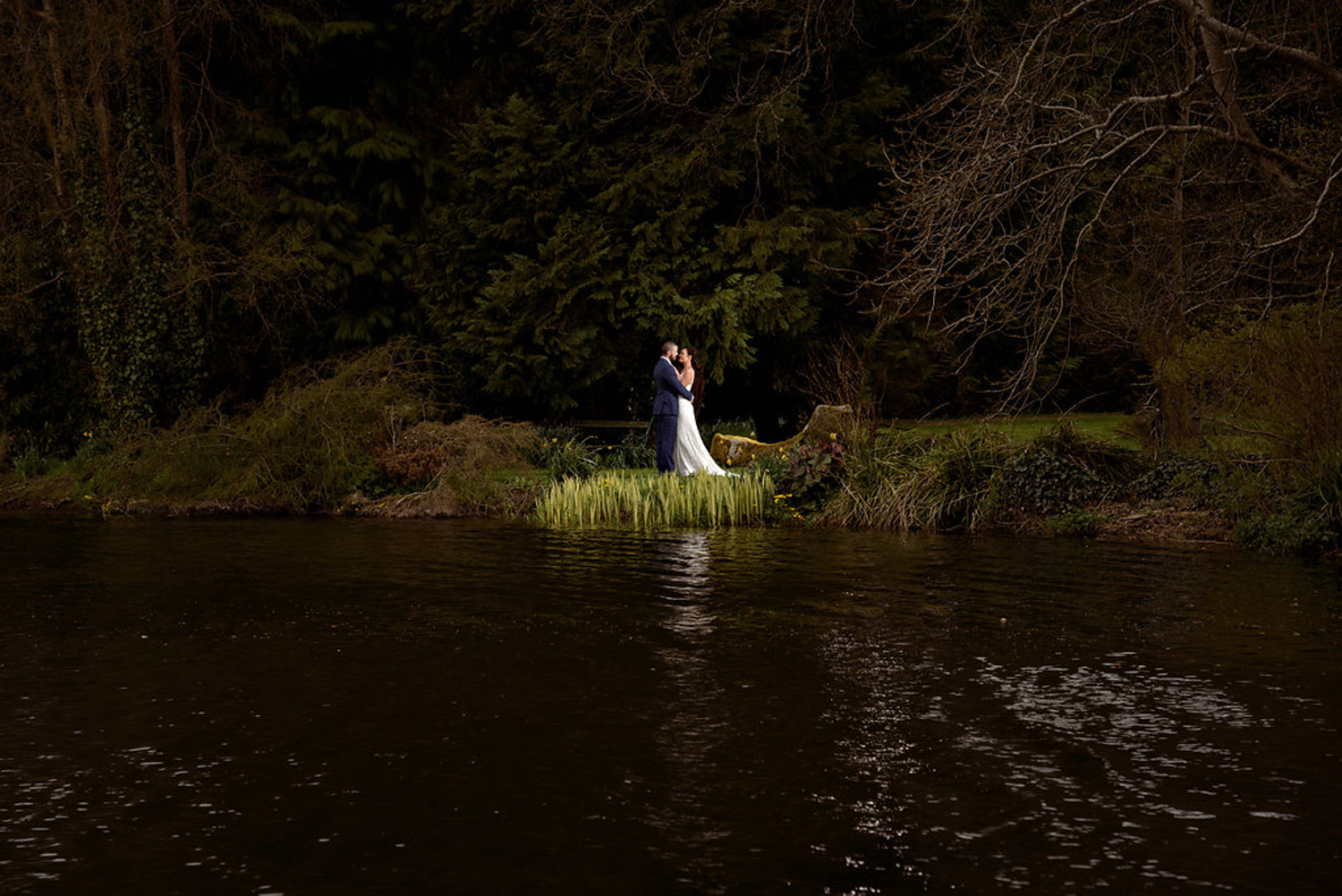 Eloping from Australia to Wicklow. That was the plan for Lyndall and Scott.  A fun loving couple {aren’t all Aussies??} who wanted a sense of adventure getting married somewhere they had never been. Ireland!

Their vision was lush forestry history and an Irish Manor house adventure which is a little different than the request for seasides that I normally get.

In any case, I knew exactly the place for them. Kilbride Manor. The family home that is sometimes run as a guesthouse and perfect for their super intimate wedding.

They took all 3 bedrooms in the house for themselves, Lyndall’s sister and her husband {who very proudly walked Lyndall up the aisle}, and Scott’s two best friends also attended and stayed.

After an amazing breakfast {I got there just as the enormous spread of food was being cleared} and a good chat, we headed off to hair and makeup to prep Lyndall and her sister for the romantic ceremony. And romantic it was! And sweet and fun and sentimental.

What a day! Have a look at the fun and love as captured by Fran Photo 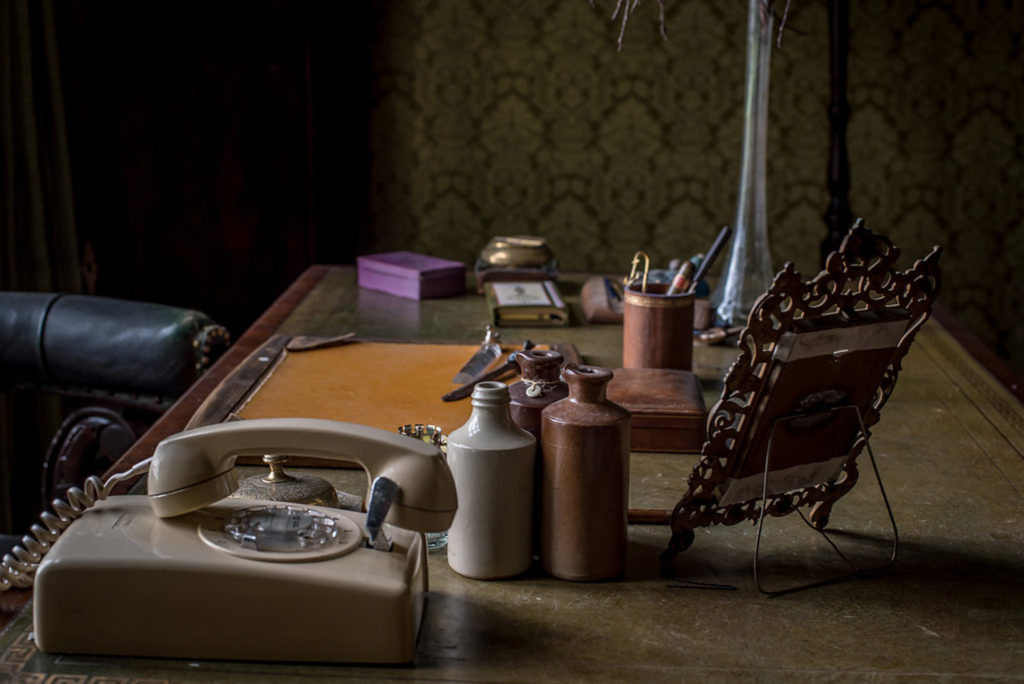 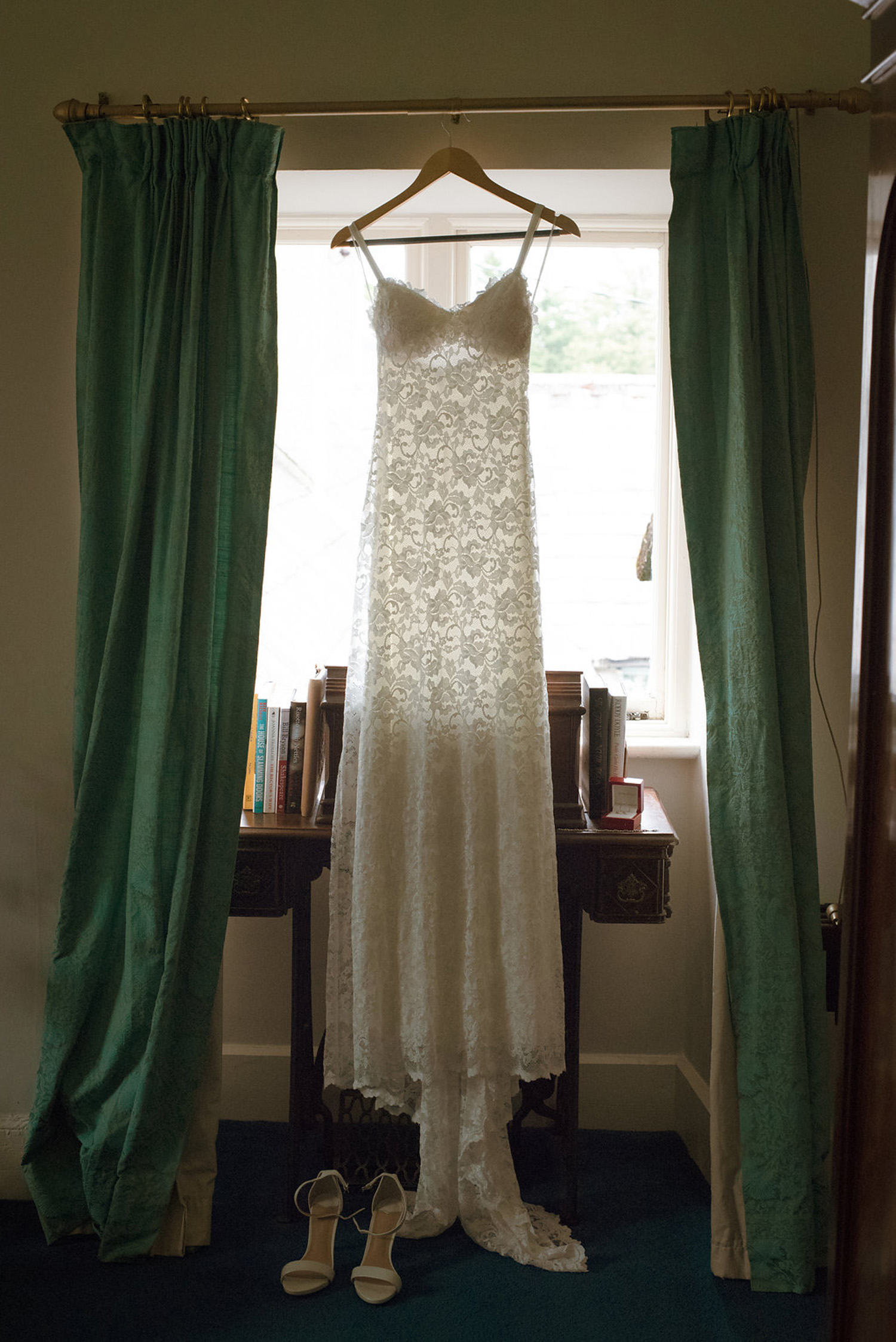 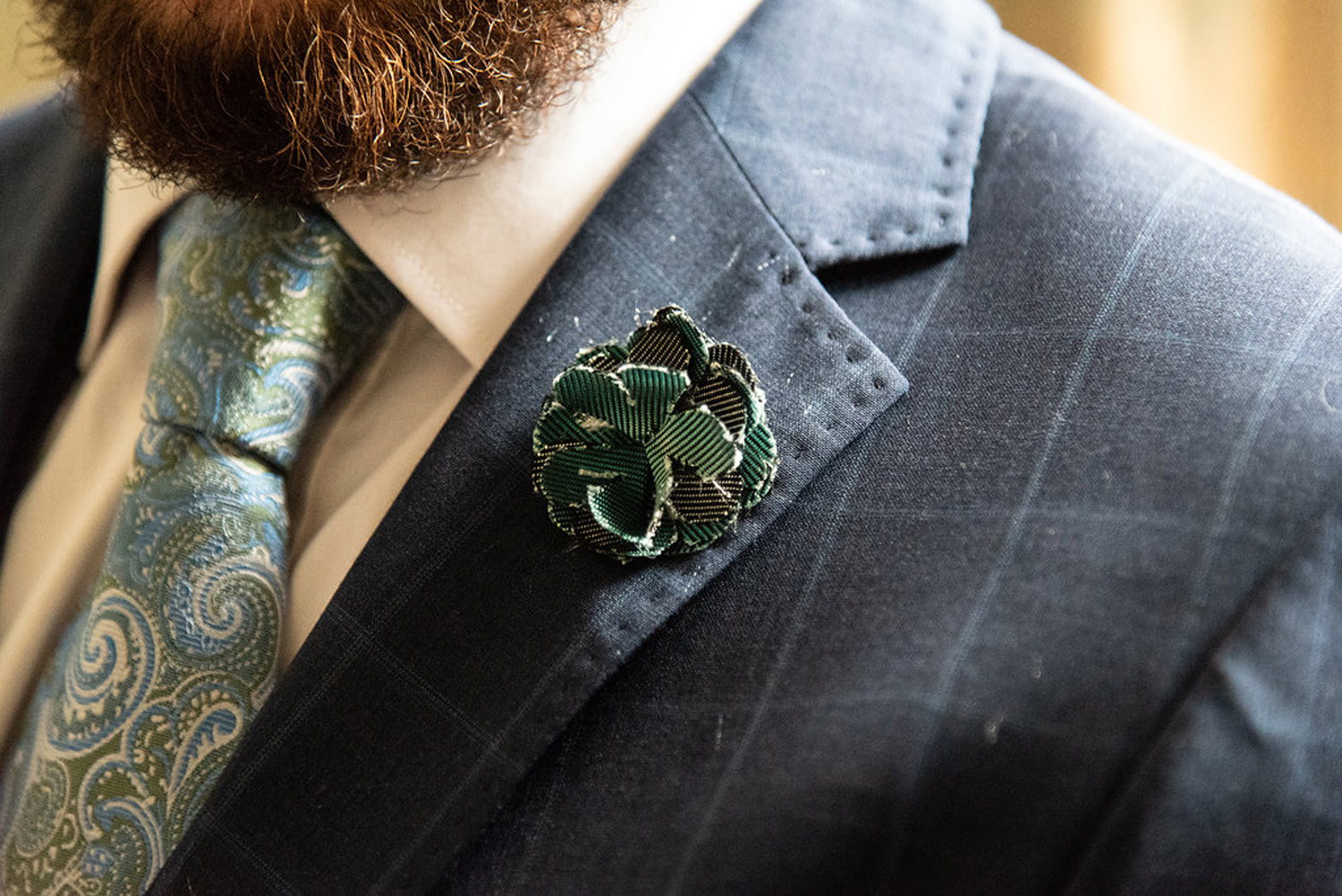 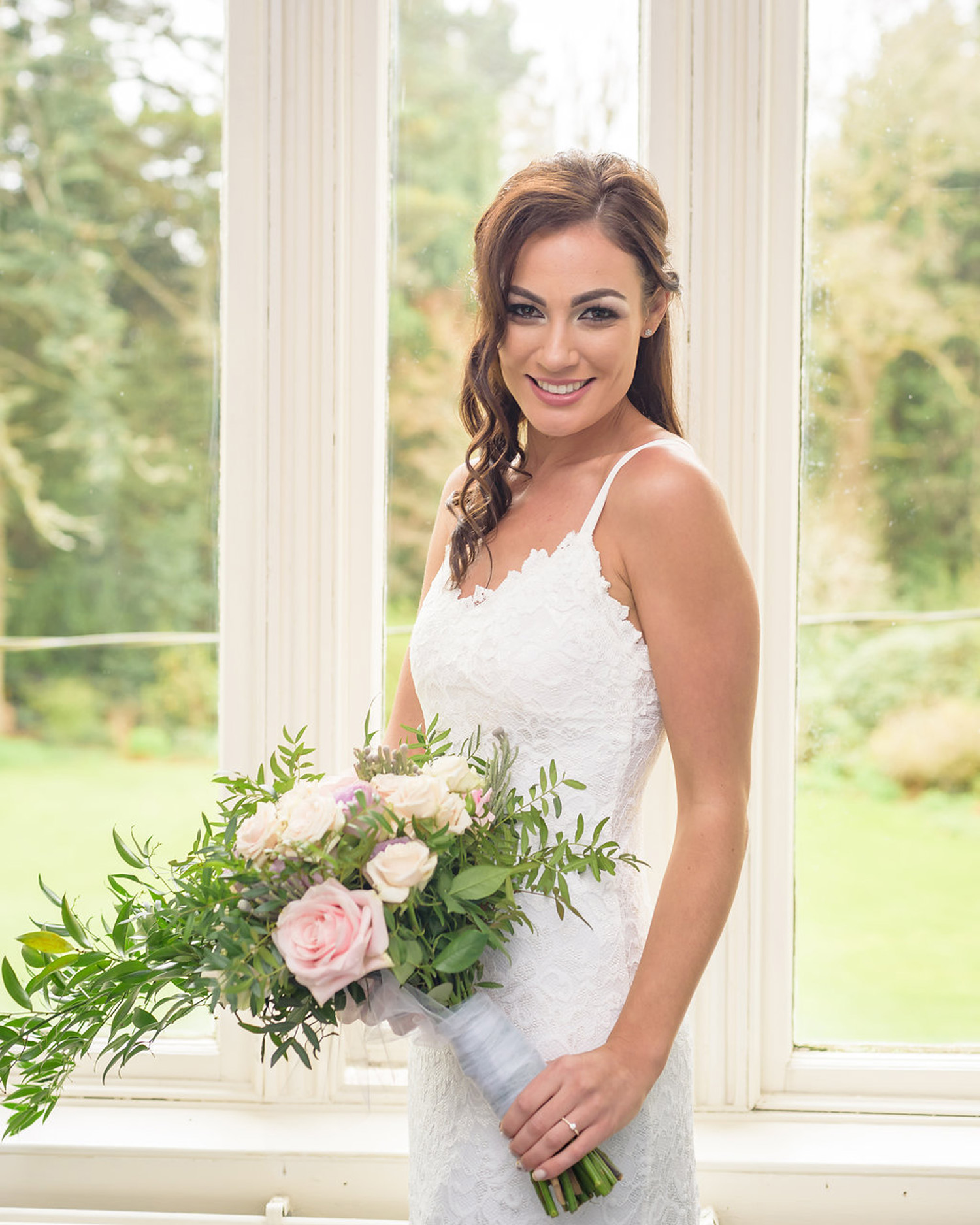 Hair and Makeup were by Karma Salon in Wicklow. 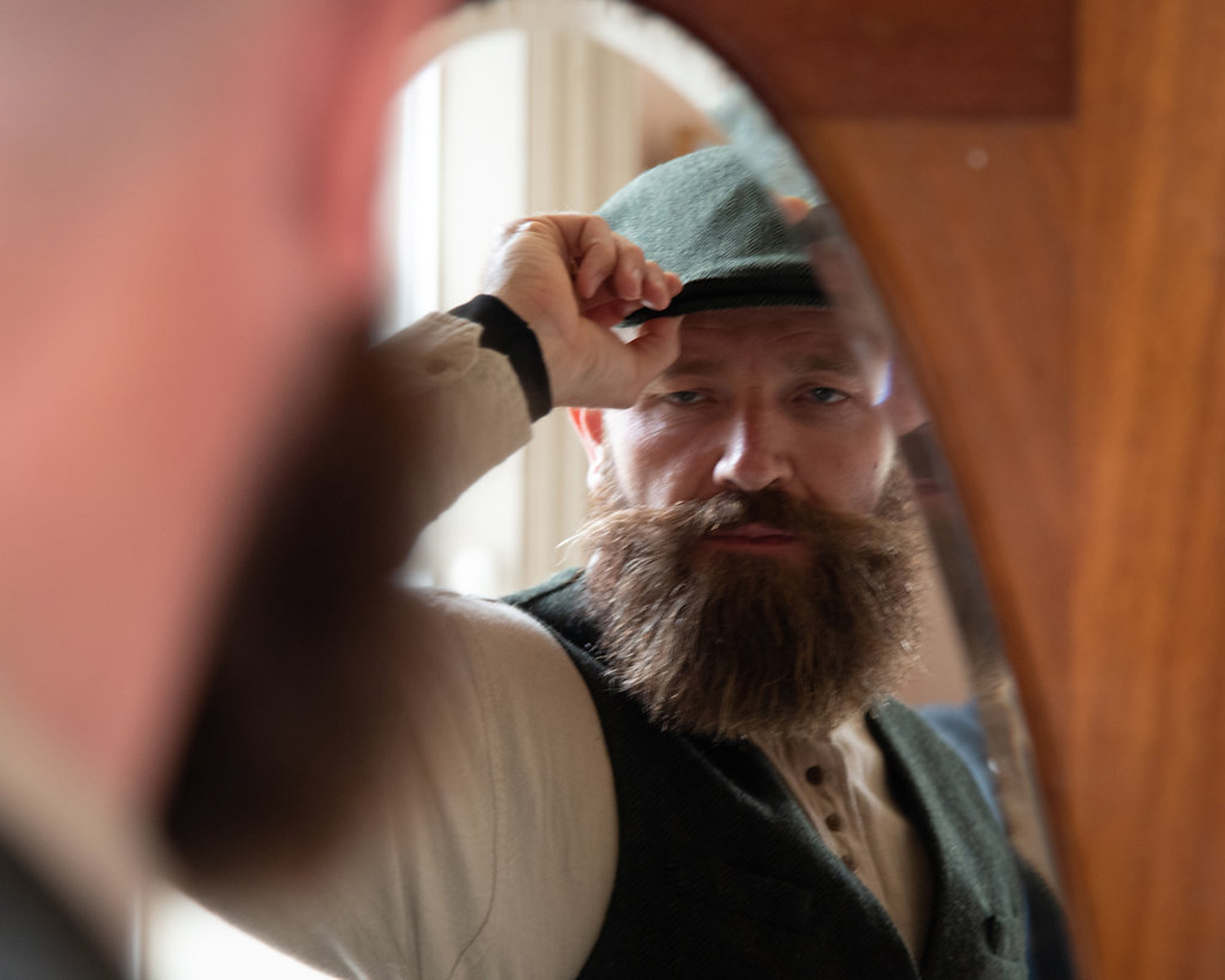 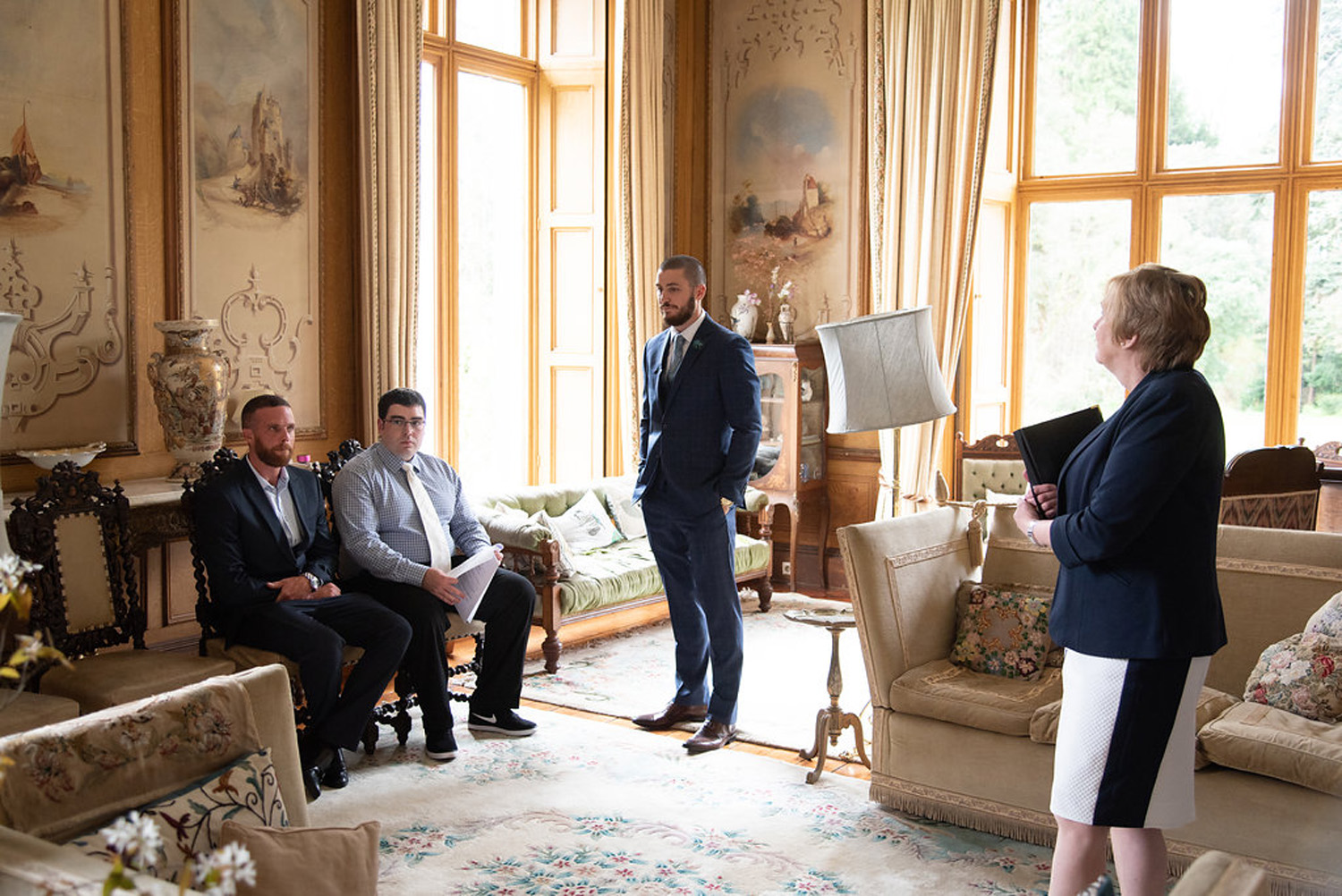 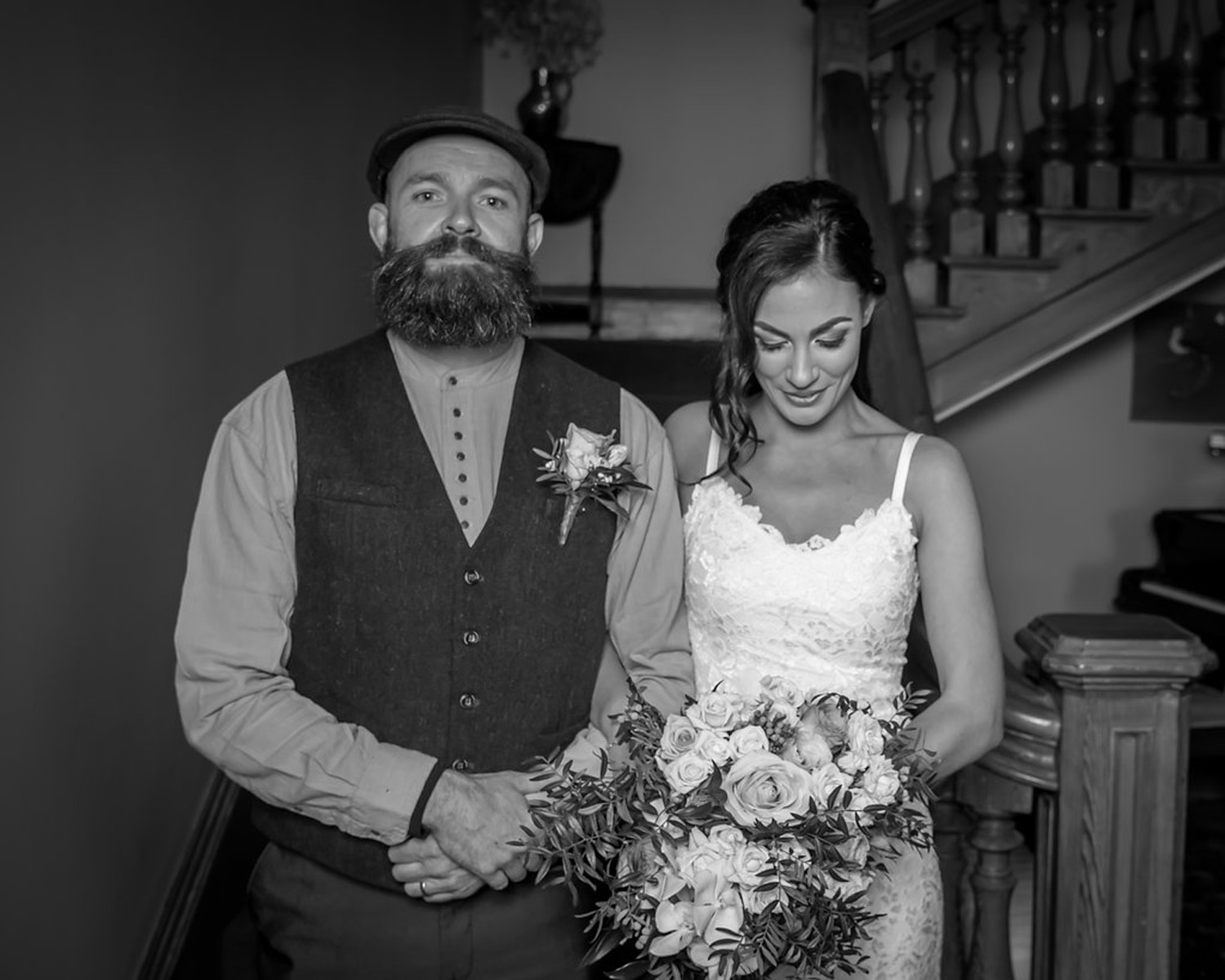 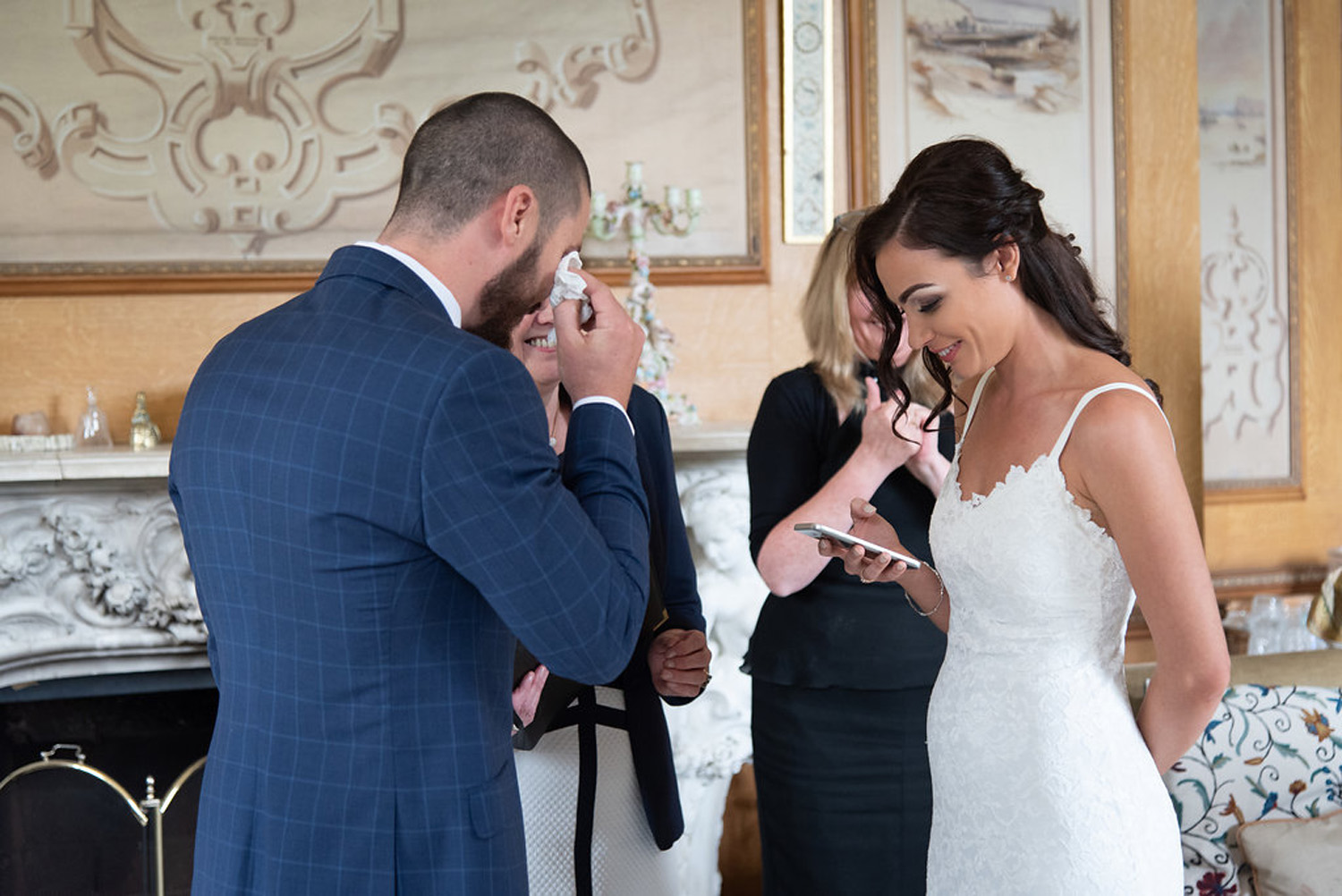 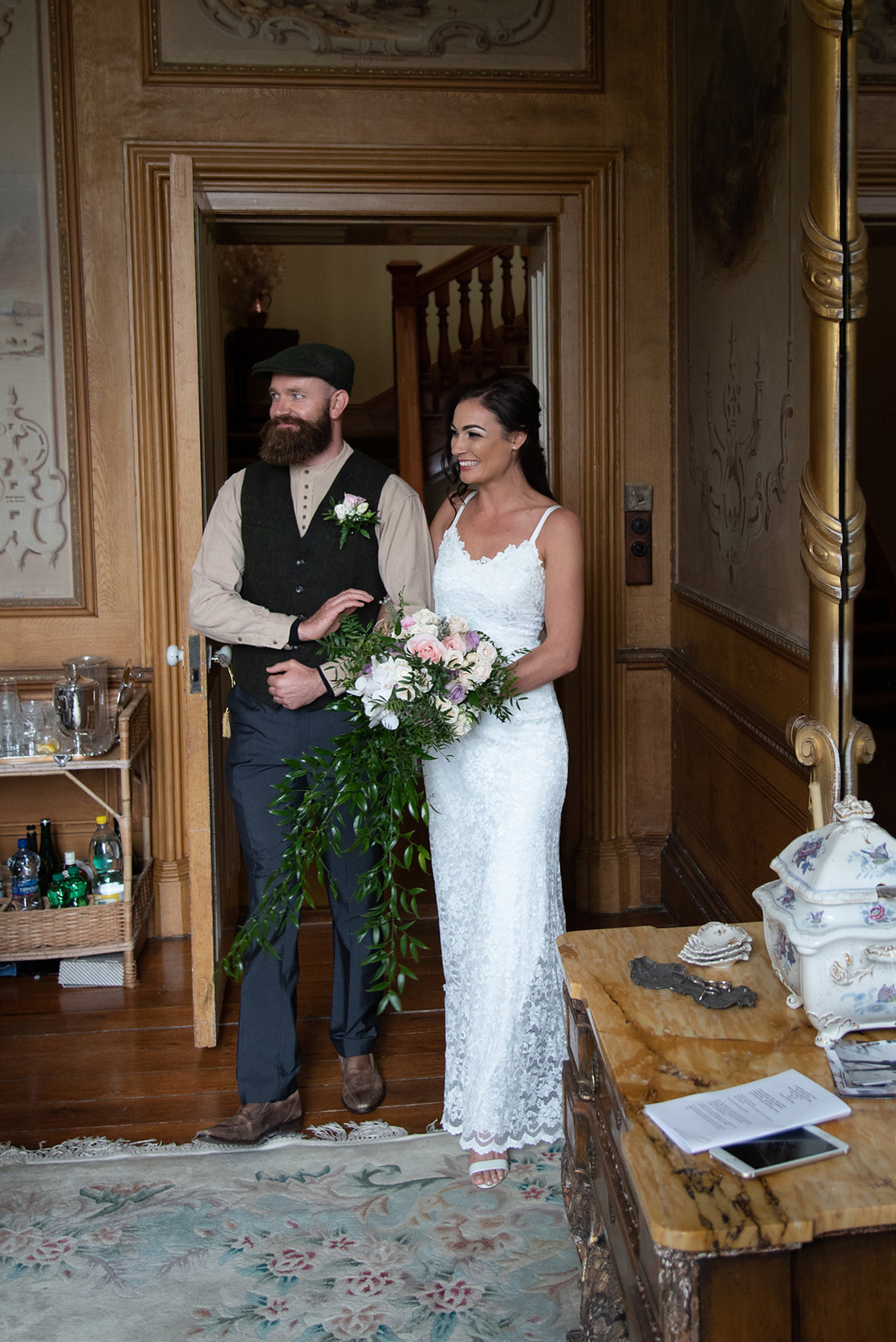 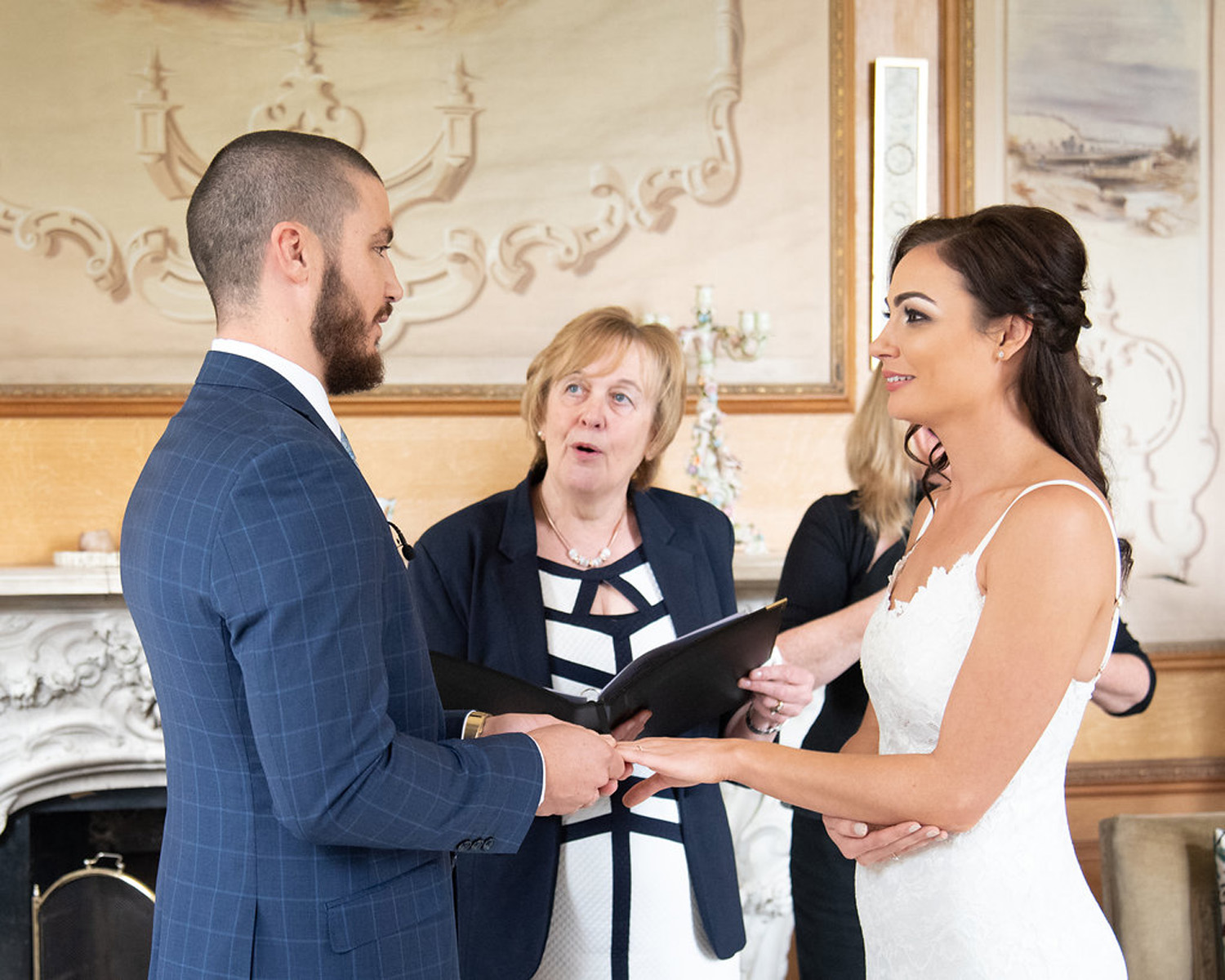 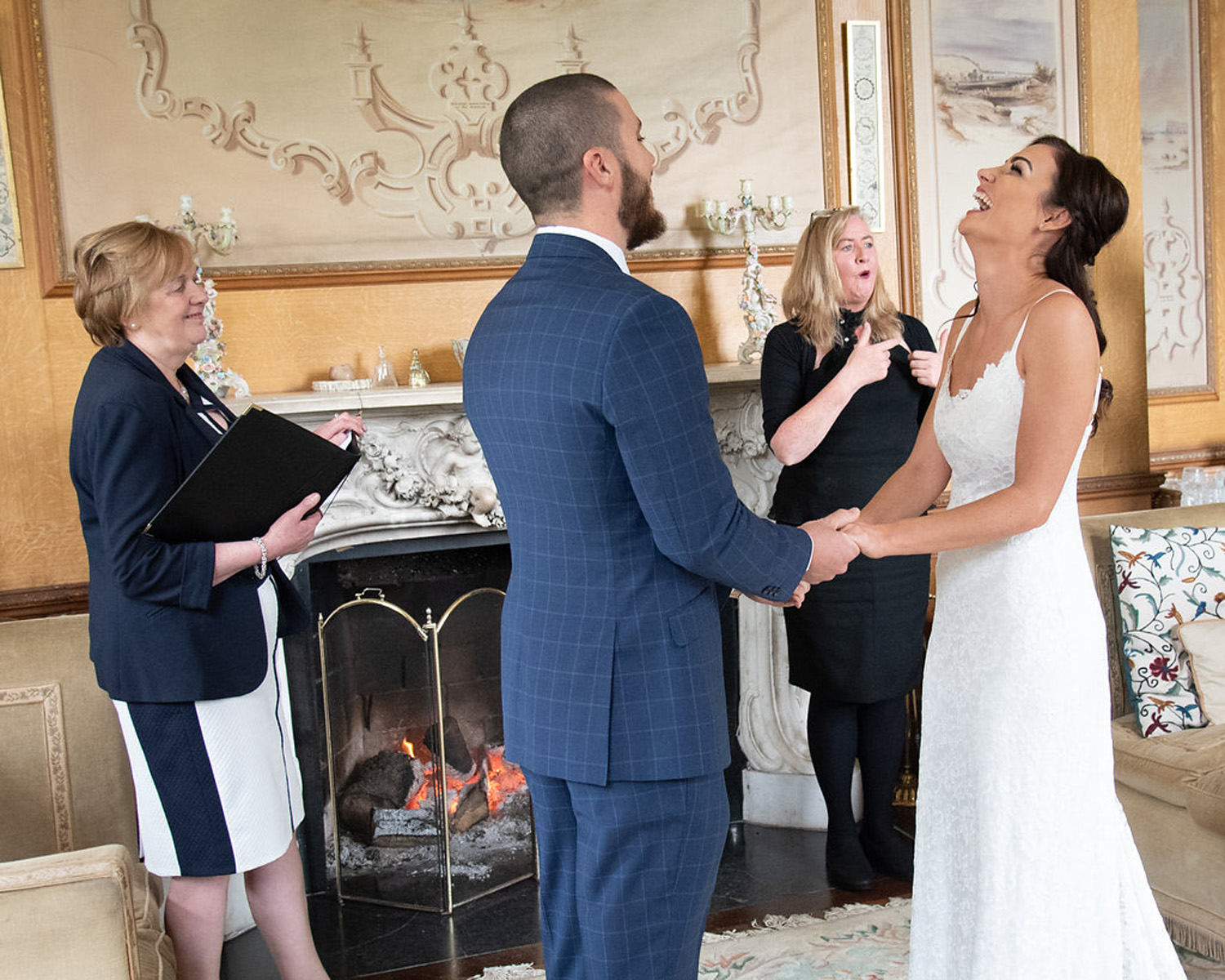 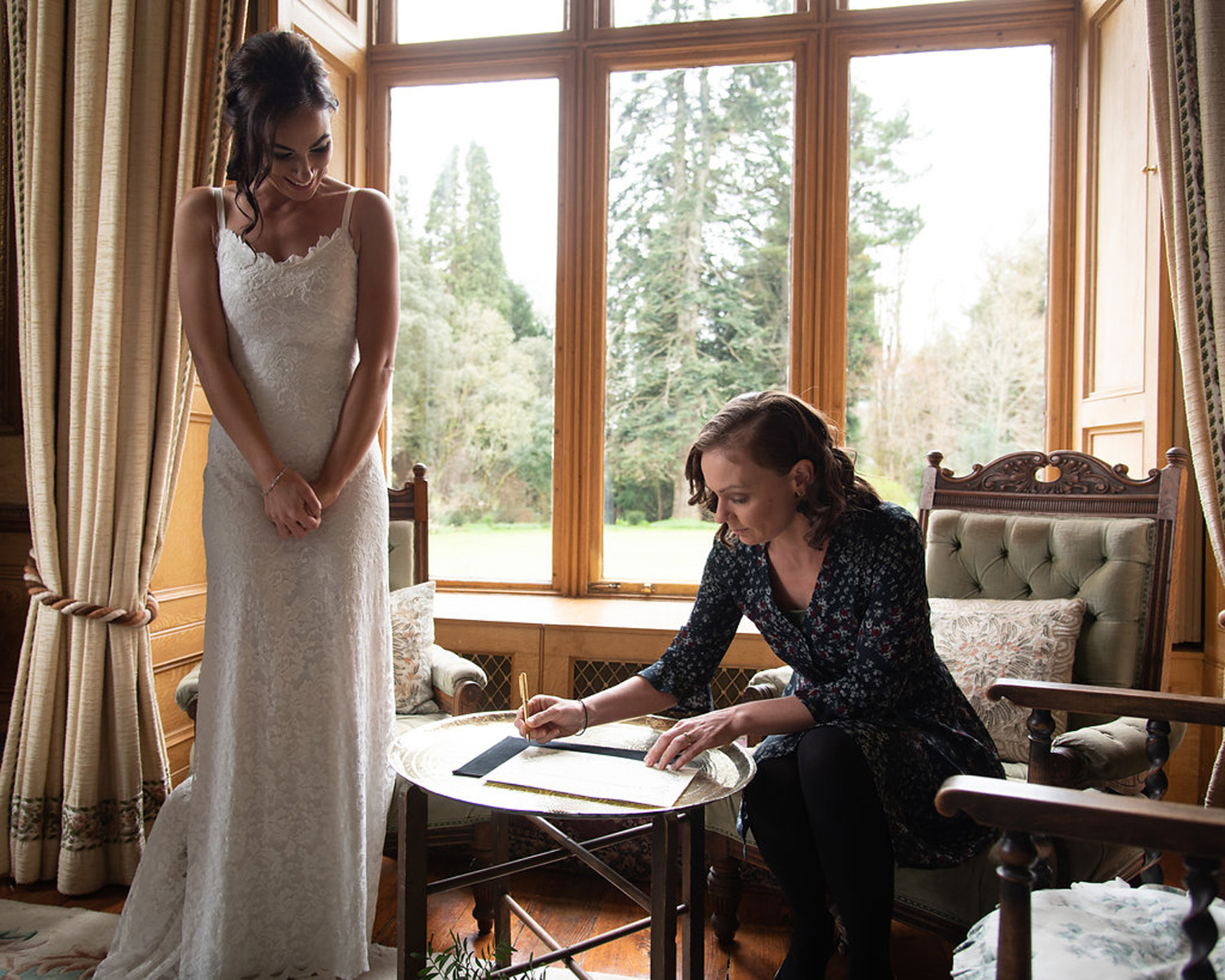 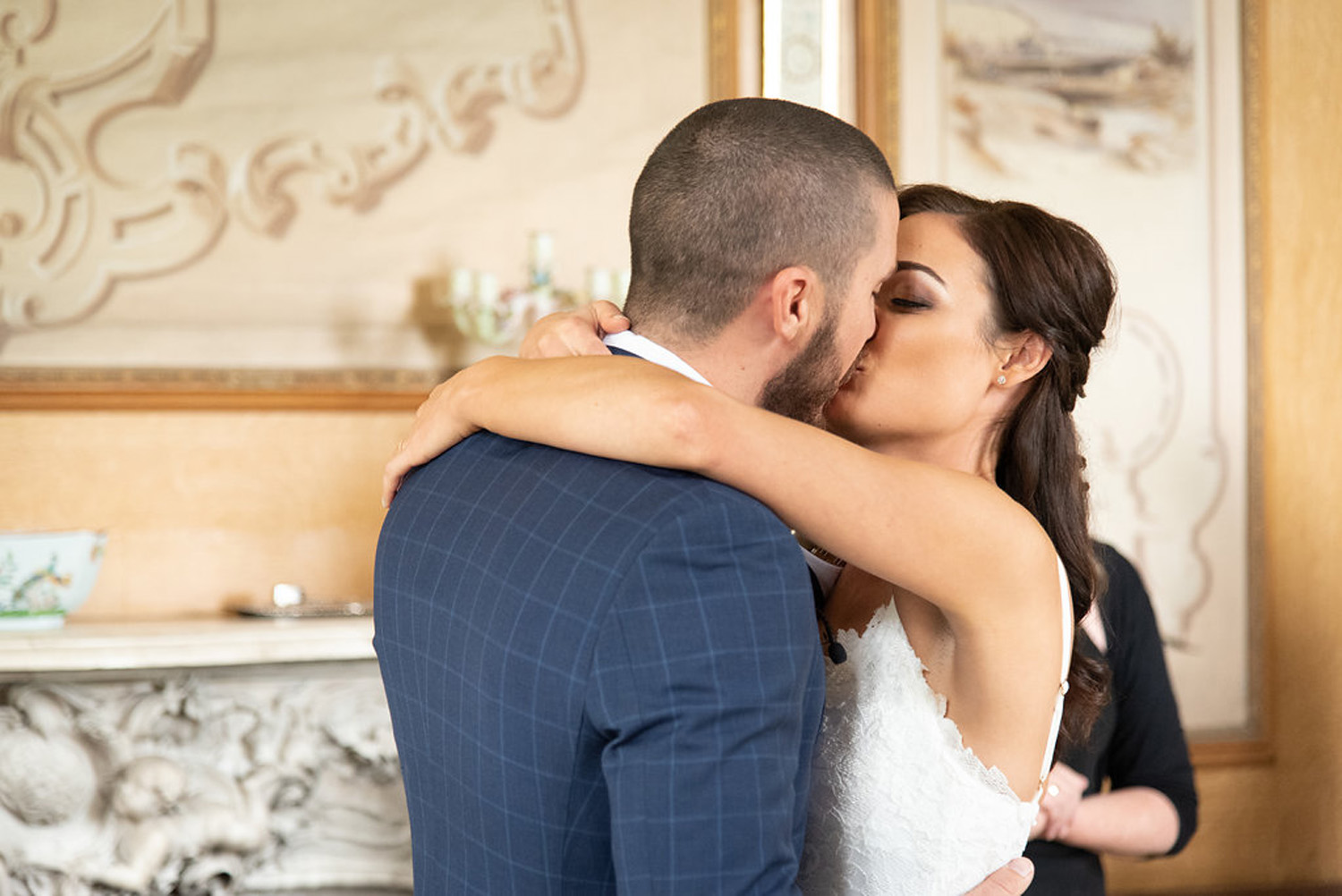 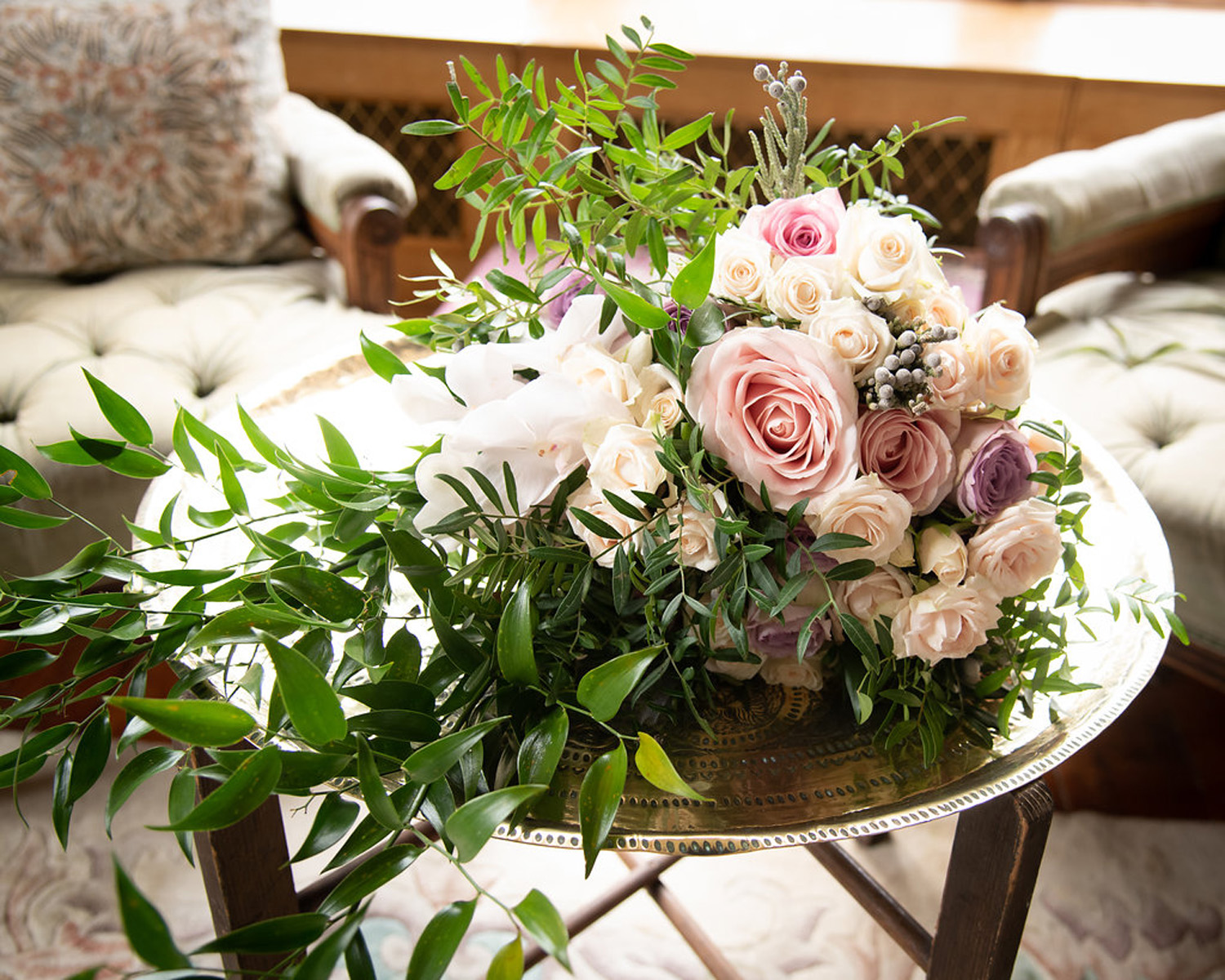 The beautiful bouquet came from Flowers by Enda in Blessington Wicklow. Great job on the flowers Enda!!

Although a spring elopement was planned, it did rain and our couple braved the elements with the help of two great Best Men following along with umbrellas. 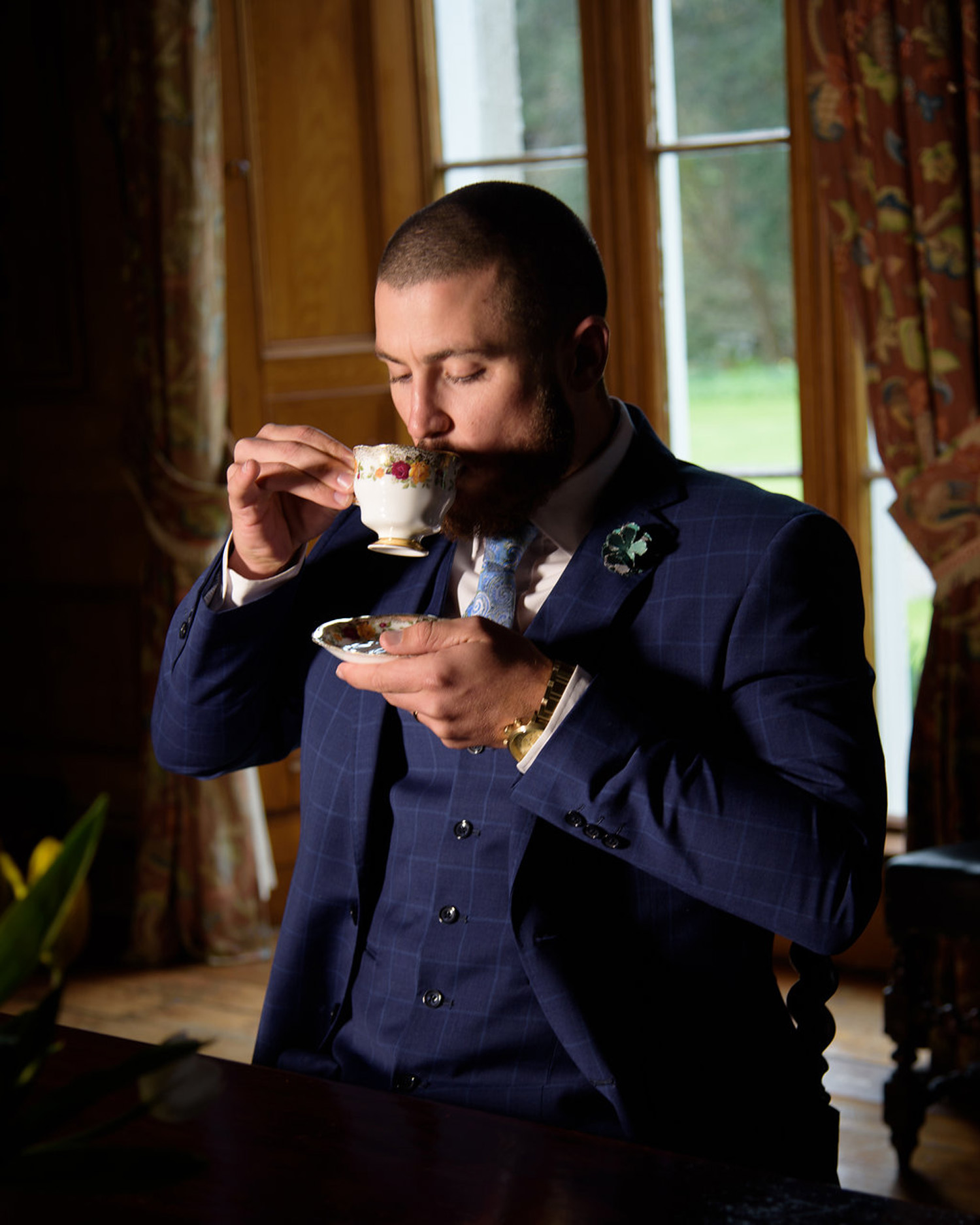 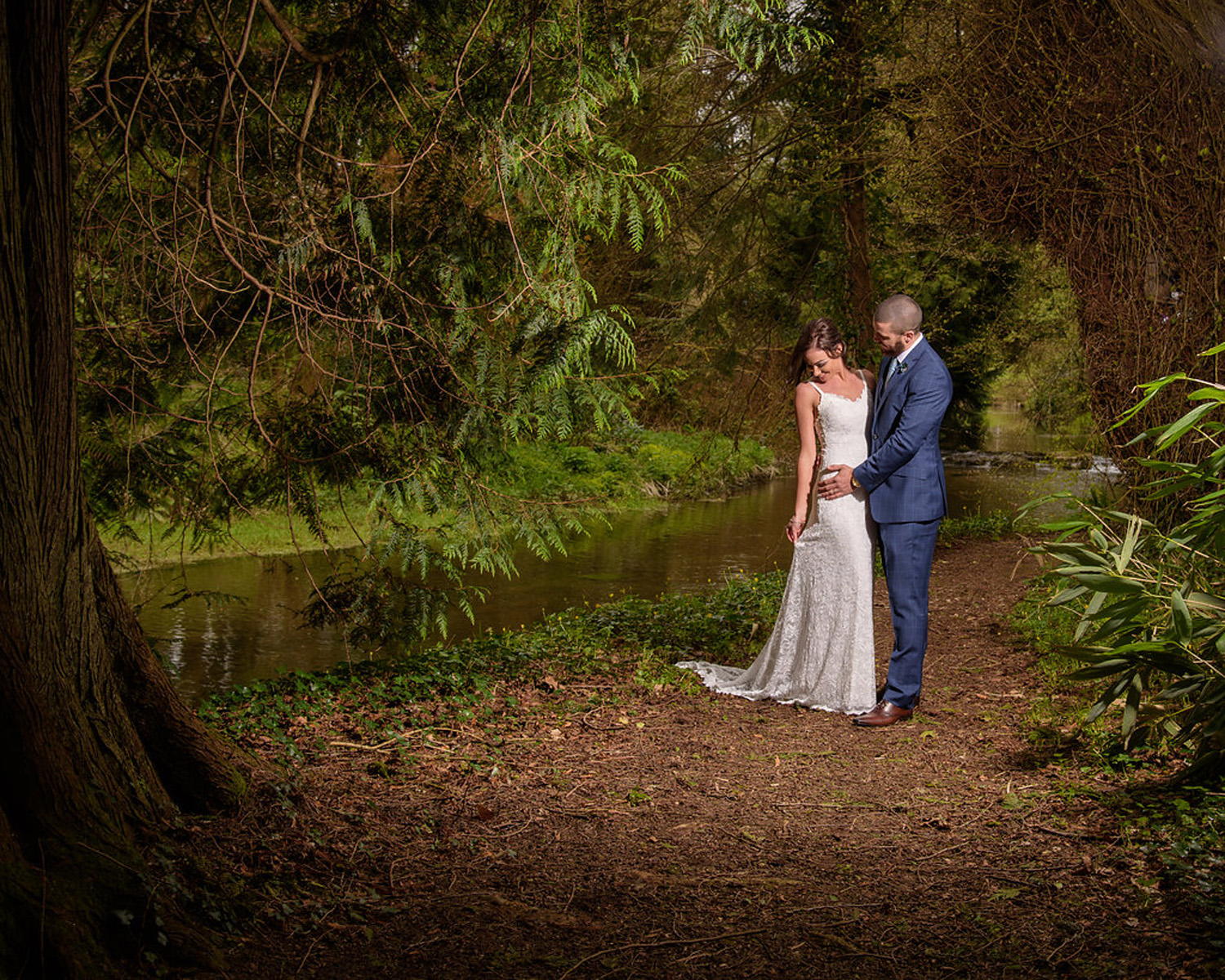 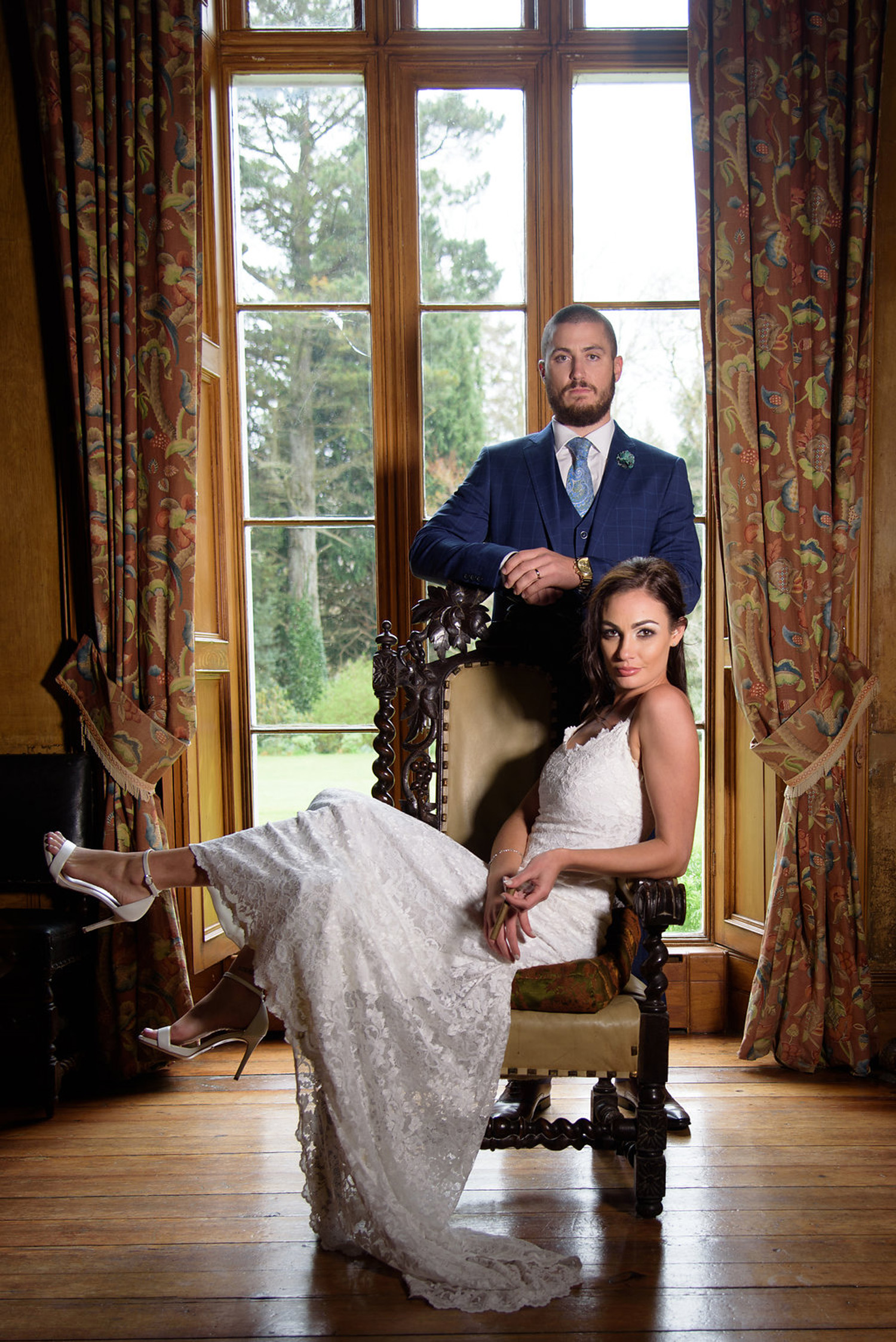 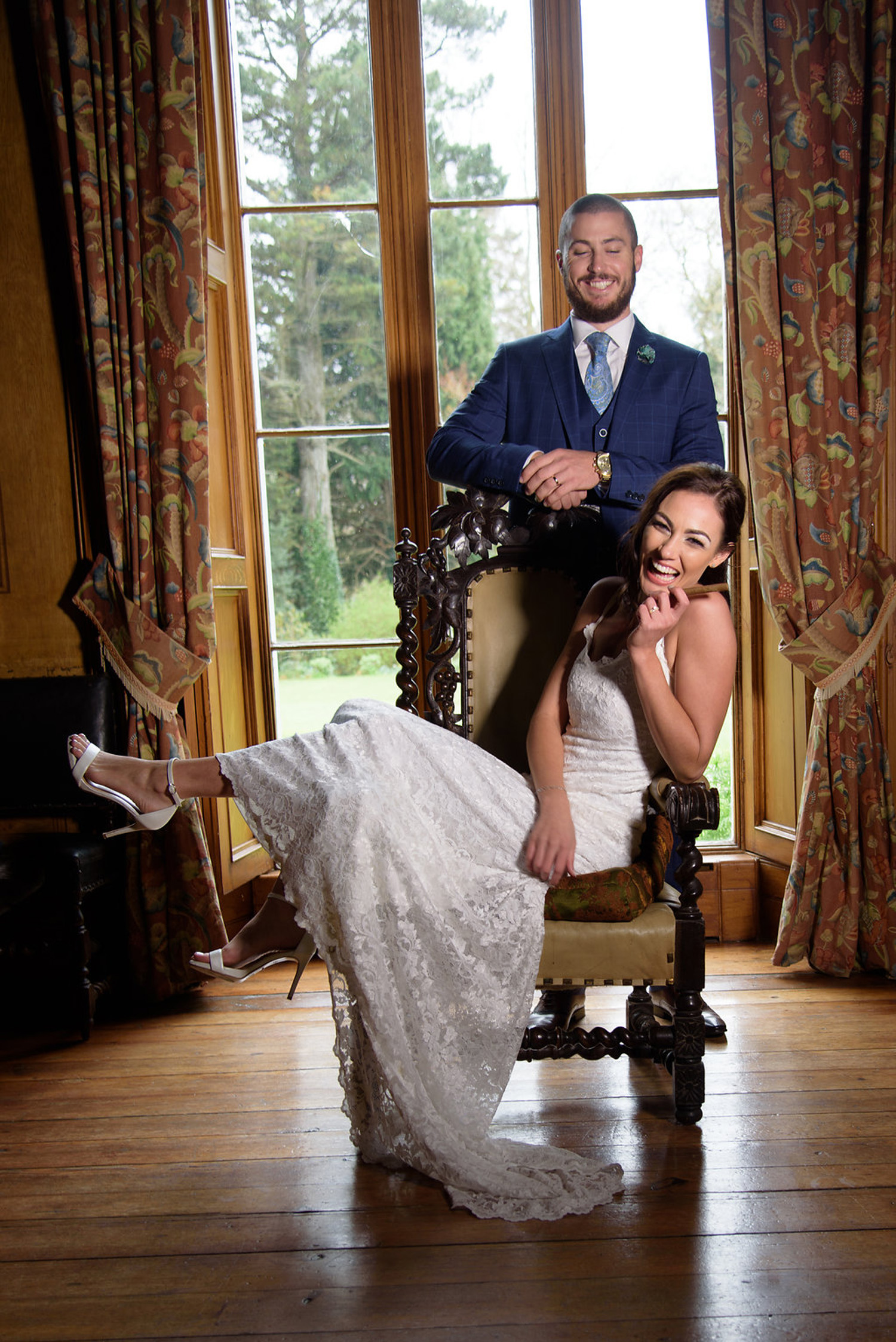 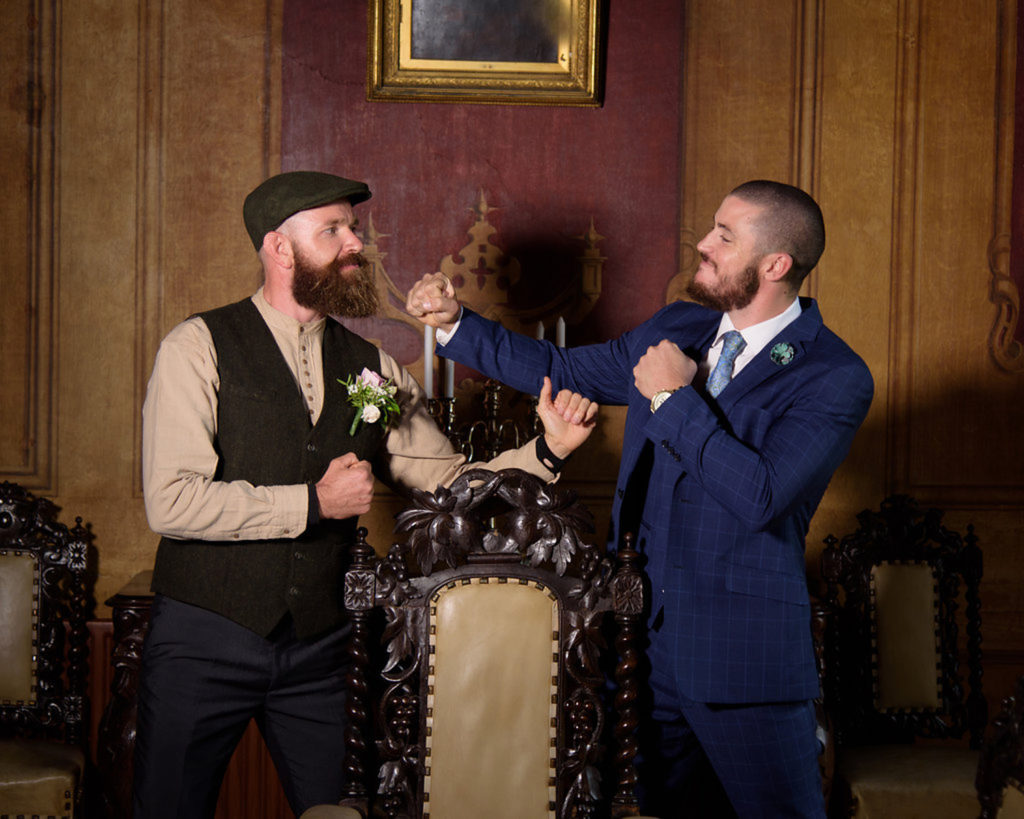 It was such a  pleasure to be a part of their day!! 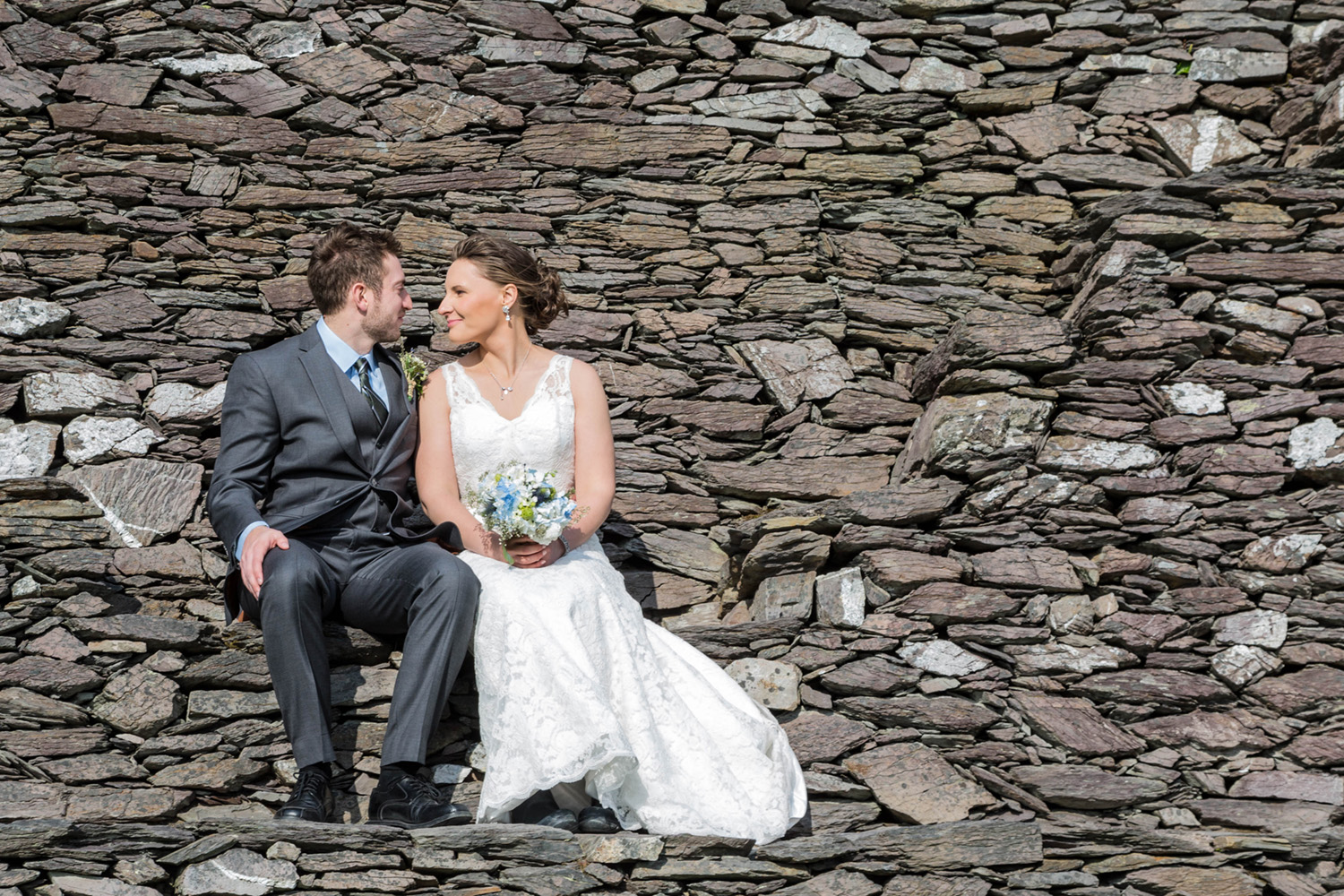 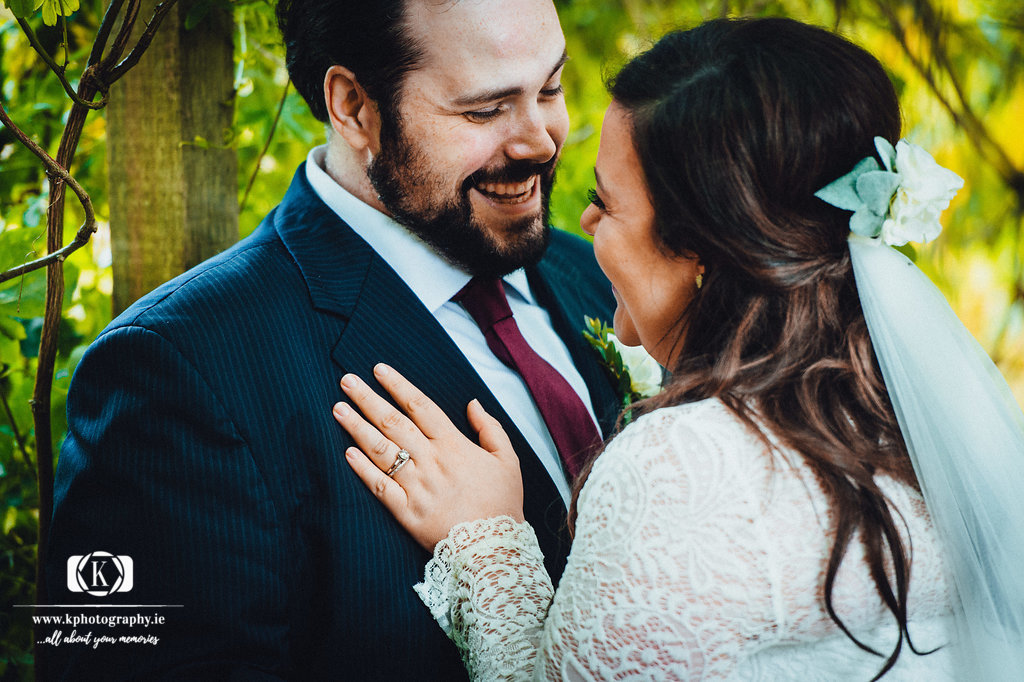 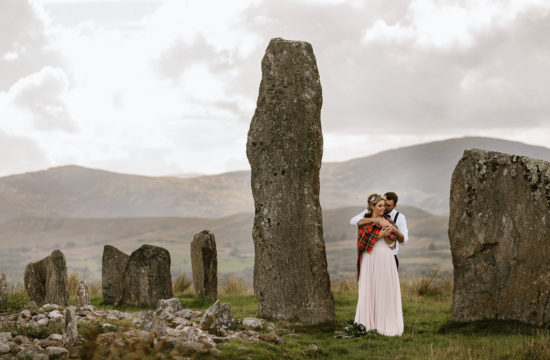 Elopement to an Intimate Family Wedding 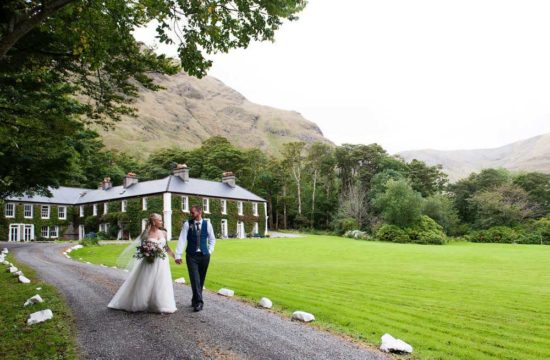 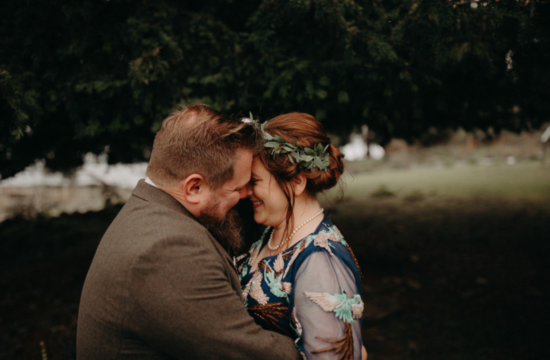 How to Tell Your Parents You Are Eloping in Ireland 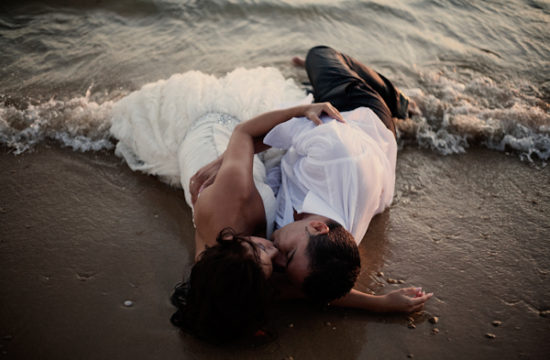 What an excellent location for an elopement cerem

Always remember the rainboots love can take you to

Annie is always on hand to help😀 #dingle #wild